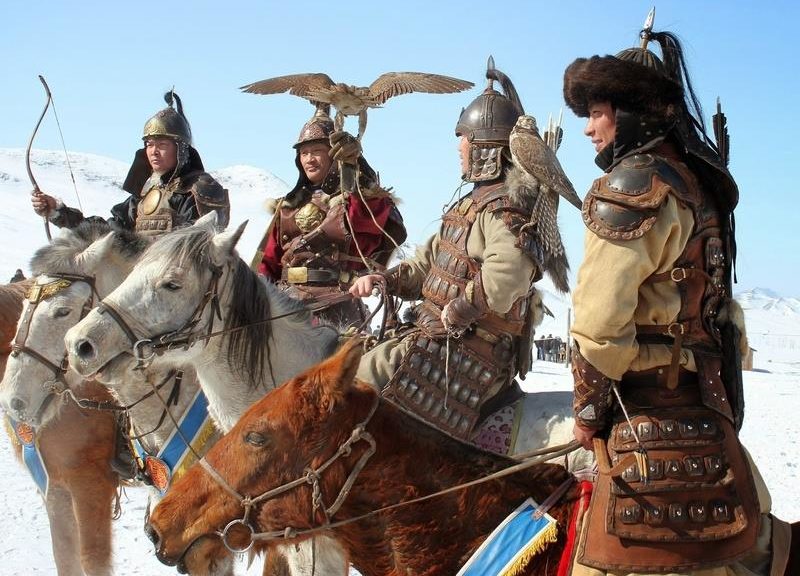 Sirsanat is an ancient tradition unique in it’s effectiveness and simplicity dating to the Genghis-Kahn dynasty, nearly 1000 years ago!

The Kheshig’s, the imperial guards of Genghis Khan and the Mongol royalty were masters of the secret art of Sirsanat!

“Sirsanat” is an ancient word based on Turkic Khaganate language which means “Secret Art” . The Sirsanat tradition was passed in secrecy from father to son within the the Kheshig kin. Grand Master Alexaner Akilov is a direct descendant of the Kheshig kin. The Sirsanat tradition was passed to him by his grandfather from the age of 6. The tradition offers unique insight into human nature “Life’s Philosophy”, “Ancient Medicine” and a powerful “Fighting System”, martial arts system called Sirsanate Zanozani Akili … which translates into “The art of wise fighting of the Akili kin”. Relaying on deep understanding of human behavior, ancient medicine and harmony, the tradition is improved continuously over a thousand years based on trial and error, nature elements and proof of time.
Whilst Sirsanat was kept secret, there is more information available on the Kheshig’s (which means in Mongolian, the favored or blessed), the imperial guard for Mongol royalty. Their primary purpose was to be the bodyguard for the emperors and rulers and to protect them during the day and night. They were divided into 2 groups, the day guard (Torguud) and the night guard (Khevtuul). They were distinct from the regular army and would not go to battle with them, instead staying back on guard duty. Because the Mongol Empire spanned most of Eurasia, its impacts on Mongol controlled-areas led to the creation of imperial guards like the Keshik. Khishig was the term used for the palace guards of the Great Mogul Emperors in India.
The Kheshig started out literally as a personal guard for Genghis, his protection from a potential assassination attempt. This had the group at around 150 men strong, later the Kheshig would grow much larger to the size of a tumen, 1000 men. Kublai Khan actually had a fully armed Kheshig and personal guard of over 12,000 men. Becoming a trusted member of the Khan’s bodyguard was not easy. In the time of its creation by Genghis, the Kheshig was first and foremost only open to Mongols or Turks. This was obviously for trust reasons, but over time, with later Khans many nationalities were accepted with the growth of the Mongol empire. The Kheshig was also one of the most highly paid positions available to any Mongol warrior. Because of this competition was fierce and loyalty was a must to retain this esteemed position.The modern Mongolian clan Khishigten are believed to be descendants of the keshik of the Northern Yuan monarchs.